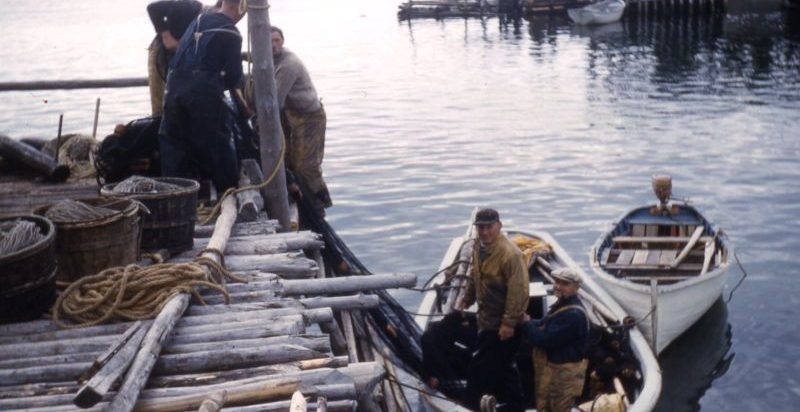 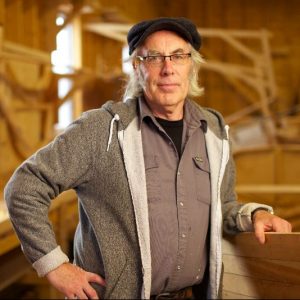 Jerome first began boatbuilding in Placentia Bay, NL, where he spent his summers fishing with his father and brothers and building boats during the winter. Those early boats were used as part of his family’s fishing enterprise or sold to commercial fisher persons. In 1983, Jerome received a Diploma in Small Craft Design from the Department of Naval Architecture at the Marine Institute in St. John’s. Since then, Jerome has continued to build wooden boats, some of which have been featured in Newfoundland and Labrador cultural heritage celebrations including a Norse Faering, a French Chaloupe, Grand Bank Dories and a number of Newfoundland Punts. Jerome has worked with the Wooden Boat Museum of Newfoundland and Labrador since 2009 as WBMNL’s Master Builder and Boatbuilding Instructor. 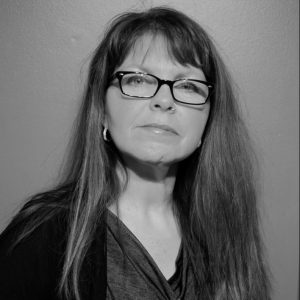 Originally from Brownsdale, Glennys has lived in Winterton for the past thirty years. She is the daughter of a fishermen, and worked in the fishery herself until the 1992 Cod Moratorium. She moved on to receive a Diploma in Office Administration and work for the Department of Child, Youth & Family Services and Eastern Health. Glennys first became involved with the Wooden Boat Museum of Newfoundland & Labrador in 2010 when she worked as a Tour Guide. She returned the following season as the Assistant Manager and now she has taken on the role of Museum Manager. Her time spent working in the heritage sector reminds of her roots growing up in a fishing family. In addition to her role with the Museum, Glennys is also a Librarian with the Newfoundland & Labrador Public Library. She spends time volunteering the in the community where she enjoys working with children and loves to dabble in skits for local fundraisers. In her spare time, she can often be found with her camera close by. 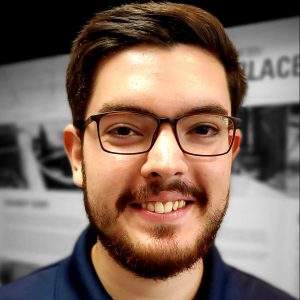 Drake was originally born in Manitoba and coming from a military family, lived in a few different places growing up. He spent some time in France and Nova Scotia, before moving to Newfoundland at age ten. Drake first began working for the Museum in 2014 as a Tour Guide and is now the Chief Interpreter. He loves local history and finds wooden boats and their significance in outport life particularly fascinating. His favourite part about working at the Museum is the people you meet and the fact that each person has their own story to tell. He finds it so rewarding to be surrounded by such rich history. Drake loves spending time in nature, participating in various activities such as hiking and rowing. Occasionally dabbling in a bit of photography. He is starting school in September 2021, where he will be taking a two-year course in Paralegal Studies. The Museum will always have a special significance for Drake since it was his first job. He will surely carry the experience and all he learned with him in his future endeavours.